A Garden of Magnificence 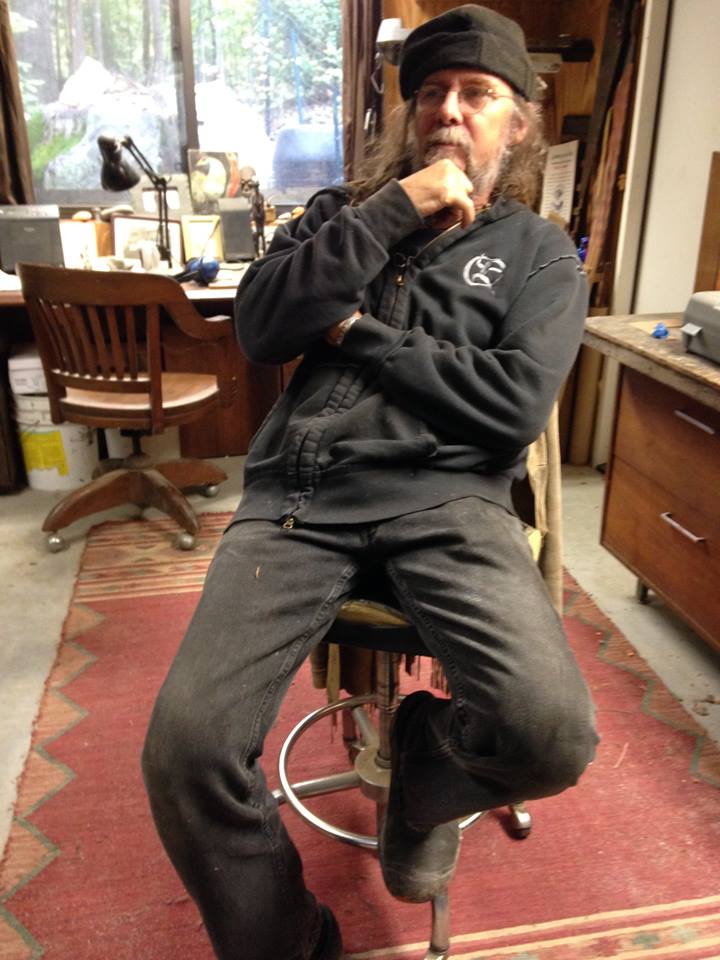 RiK contemplating his next work of art

The owner purchased land in 1995 in Chapel Hill to initially build a house. He later moved in 1997 from Washington D.C., and in 2000 began a garden on the backyard half-acre in stages. The owner collaborated with a local artist named Rik Hermanson, who designed the majority of the garden as it is today. Also of note is all the metal work by Ray Tolan – indeed it could also be called the Ray Tolan Gallery. 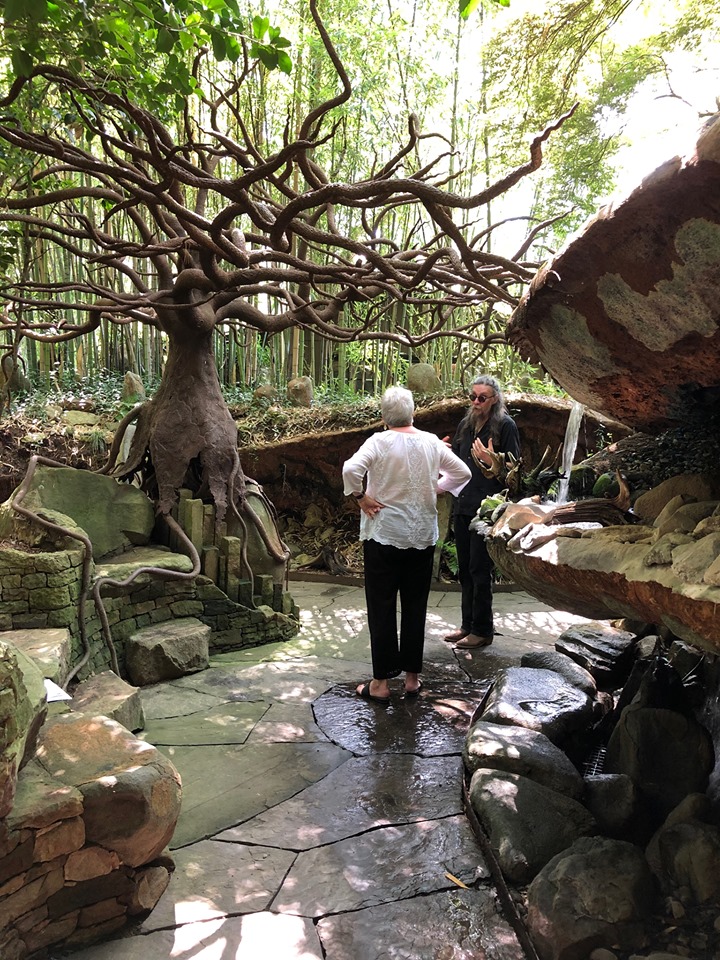 Rik discussing the Wave Room Art with an event Docent

The Uncommon Garden rarely opens its gates to the public each year. Don’t miss your opportunity to experience the magic of this hidden Chapel Hill gem.

Uncommon Garden hosts several events throughout the year. The money is donated to a variety of local non-profit organizations, including The Artcenter. We're all about building connections with donors who can enjoy an exceptional Uncommon Garden party. 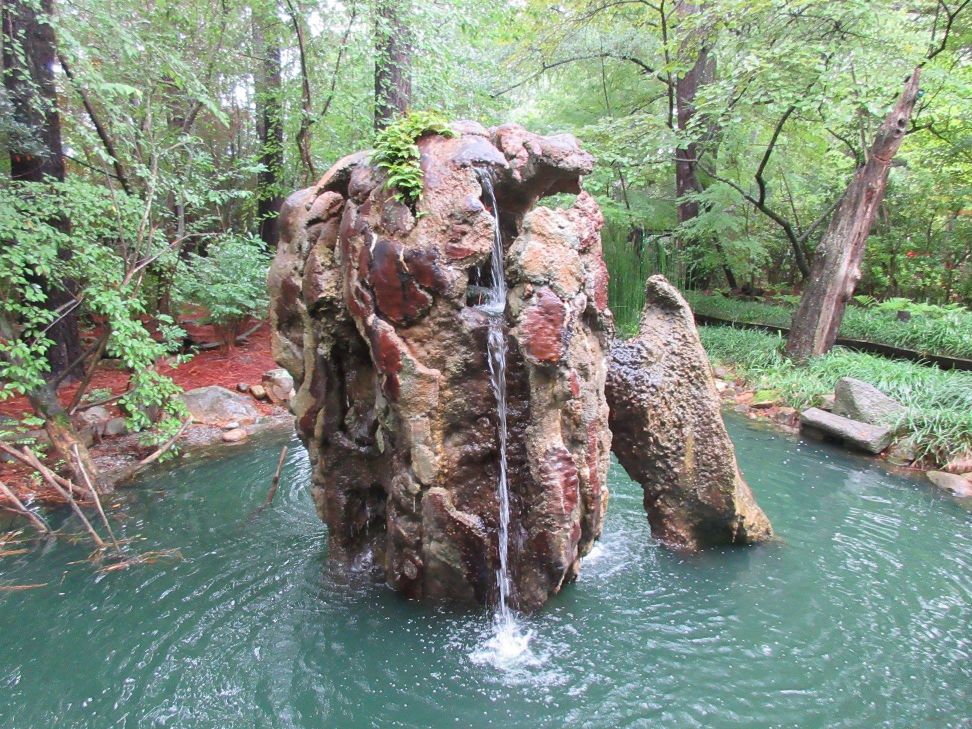